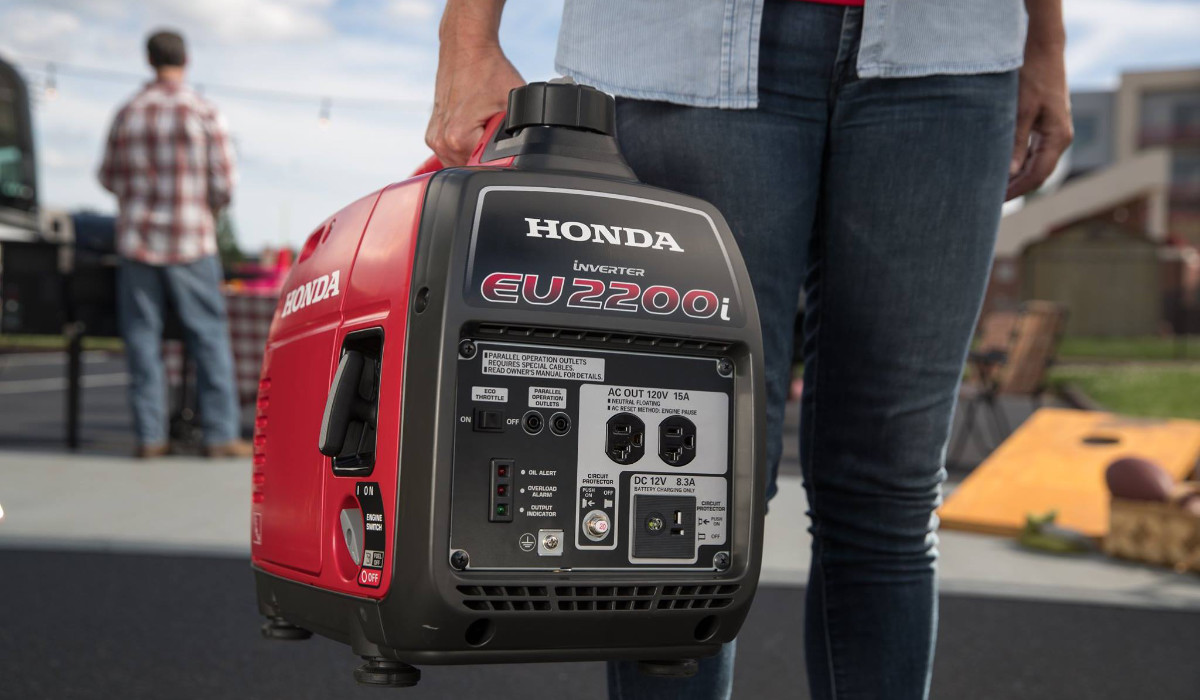 Honda's commitment to creating products that improve the quality of people's lives goes well beyond automobiles and motorcycles. Since 1953, Honda has manufactured over 100 million power products worldwide. Honda continues to be a leader in the development of low-emission, fuel efficient, environmentally friendly 4-stroke engines for use in generators, water pumps, lawn mowers, outboard motors, and many other power equipment applications.

Honda began manufacturing small engines for use in power equipment products in 1953. In 1973 Honda introduced Honda Generators, Tillers Outboards into the U.S. Market. Water Pumps were added to the Power Equipment lineup in 1975, followed by Lawn Mowers in 1979. Four years later, Honda snow blowers were added to the product lineup.

In 2015, Honda celebrated a significant milestone: over 40 million satisfied Power Equipment customers in the United States.

Honda Power Equipment Mfg., Inc. (HPE) has boosted its general purpose engine production to 2 million engines per year for use by Honda and other manufacturers.

VIEW
CALL US REQUEST A QUOTE DOWNLOAD SPECS
Thank you for your inquiry! We'll reach out to you shortly.

Your web browser is out of date.

Please download one of these free, up-to-date browsers for the best experience on our site